Clock strikes upon the hour of Kasi Lemmons' new film's release, a Whitney Houston biopic that chronicles her never-always-sunny journey from obscurity into musical legacy.

The film, borrowing its title after Houston's most popular song, I Wanna Dance with Somebody, has just dropped its official trailer.

Naomi Ackie, after her star-making turns in The End of the F***ing World and Master of None, has transformed themself into the role of Whitney Houston.

The film is described as "a powerful and triumphant celebration" of Houston. The press kit continues: "From New Jersey choir girl to one of the best-selling and most awarded recording artists of all time, audiences are taken on an inspirational, poignant—and so emotional—journey through Houston’s trailblazing life and career, with show-stopping performances and a soundtrack of the icon’s most beloved hits as you’ve never heard them before."

I Wanna Dance With Somebody is coming to Philippine theaters in January 2023. 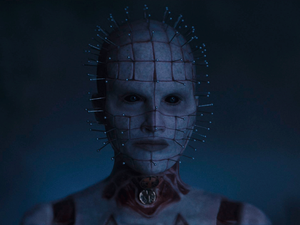 Hulu's 'Hellraiser' has wicked sights to show in new trailer 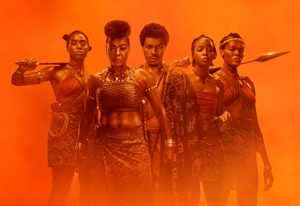