a month ago by Armando Dela Cruz — 1 min read

The three-minute preview, posted a few days ago (can't find any excuse as to why I've found out about this just now), acknowledges that the film is a "sine-nobela," alluding to its six-hour and forty-nine-minute length.

It doesn't give us much in the way of plot, but those familiar with the text know that it will follow Servando Monzon (John Lloyd Cruz), a young man who inherits his family's hacienda at the onset of Marcos Sr.'s martial law. "He is aware of his clan’s long history of violence," reads the official synopsis. "He knows the very violent history of his county; and he foresees a very violent future with the Marcos dictatorship."

The film made its premiere last week at the 2022 FID International Film Festival in Marseille. There's currently no official word on a Philippine release, but I imagine local festivals are working to show the film in its home country.

Watch the teasers below: 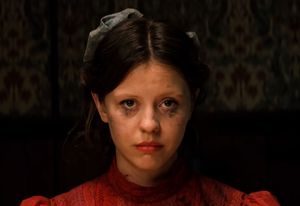 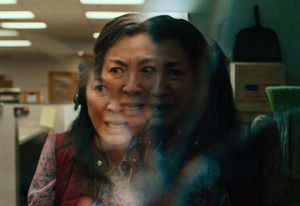