The first trailer for 'Pearl,' the prequel to Ti West's 'X,' has dropped.

Immediately after the success of Ti West's psychosexual retro-slasher pastiche, X, A24 has already gone to work preparing for the release of Pearl, a prequel that unspools the unhinged history of X's main antagonist.

The first trailer for Pearl is up now. And it looks...promising.

X is a finely crafted exhibit of West's ability to conjure effective frights alongside character nuance. That film cast Mia Goth as Maxine, a final girl who happens to be an adult film neophyte. Here, she plays the younger version of Pearl, the murderous old woman in the next-door farmhouse in X.

David Corenswet (Hollywood), Tandi Wright (The Returned), and Matthew Sunderland (The Lost City of Z) join Goth in the cast.

The film is slated for a September 16th theatrical release in the U.S. We're waiting for intel regarding a Philippine release.

Watch the full trailer below:

Hulu's 'Hellraiser' has wicked sights to show in new trailer 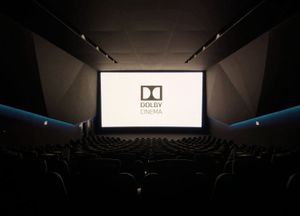 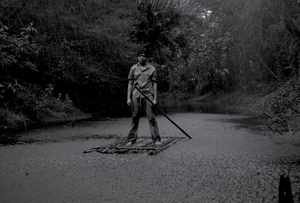